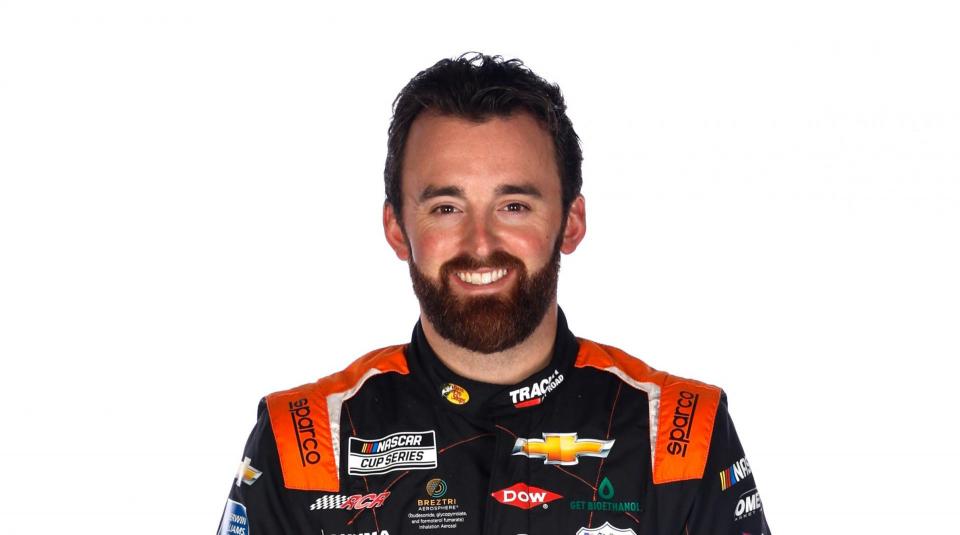 The 2022 slate boasts six road course events, including Road America — the Kwik Trip 250 Presented by JOCKEY Made in America on July 3. Dillon finished 11th at the 4.048-mile, 14-turn course at last year’s NASCAR Cup event won by Chase Elliott in 2021.

Dillon, in his ninth full-time season behind the wheel of the No. 3 Chevrolet for Richard Childress Racing, is becoming keener of road circuits. The 32-year-old said that a 12th-place finish at the Circuit of the Americas course on May 23 in Austin gave him confidence.

“The last race (at COTA) was one of our best finishes on a road course,” the North Carolina native said.

“I’ve put a lot of effort into road racing to learn and catch up on that learning curve that I never had when I was younger, so I look forward to going to these places now, and Road America is one of them. I think we can run really well there.

“It’s a fun place to be, and there’s a constant learning effort going into every corner at the track.”

Dillon, the 2011 Truck champion and 2013 NASCAR XFINITY champ, said Road America is among his favorite tracks to navigate, along with COTA and Sonoma Raceway. He mentioned that NASCAR officials’ decision to add Road America to the schedule was a good one.

“I think more than anything that the fans in Wisconsin deserve a race up there. and they come out in droves,” Dillon said. “It’s a fun atmosphere in that area.”

Dillon spent part of the weekend last year getting to know Wisconsin a bit better with his wife Whitney, and young son Ace. The family got the chance to hang out with RCR crew member Paul Swan, who is a tire carrier.

“One of my best friends is from Oconomowoc, and we stayed there last time over the Fourth of July weekend and had a great time with his family,” he said.

Like most competitors, the RCR driver said he’s intrigued with the Kink, a quick, right-handed corner in Turn 11. “The Kink is a challenging corner,” he said. “That’s a pretty wild spot on the track, and it’s easy to miss.”

Dillon will pull double duty during race weekend for a second year at Road America. He plans on running a TA-2 class car in the Trans-Am Pirelli Series.

Dillon’s most memorable experience at the legendary Circuit was an ARCA race in 2013. Dillon held a 20-second-plus advantage ahead of Andrew Ranger and Chase Elliott before that lead was wiped out by a late-race caution.

Elliott and Ranger were battling for the lead in Turn 5 of the last lap until Elliott was forced into the gravel — and recovered to finish fourth.

“Yeah, I’m still angry about that one,” said Dillon, who finished sixth for car owner Ken Schrader. “That would’ve been my first win on a road course, so it would’ve been pretty awesome to have gotten that. Maybe we’ll get it back this time. Maybe we’ll win the big one.

“Having that giant lead was pretty cool. I remember coming on the radio and asking what my lead was like. They said, ‘You’re way gone.’ That was cool.”

Dillon said there are multiple factors that assist in putting together a strong race at Road America. Maneuvering through braking zones and tire wear are two critical components to watch, and keeping the “rear tires underneath you on longer runs.”

“You can lose so much time over a lap there because it’s such a long lap that the time loss builds,” Dillon said. “If you miss a corner, you can’t try to make it up in the next. You have to maintain. It’s hard to have a perfect lap at Road America, but you can get close by stacking it together, all at once.

Race day at Road America on July 3 will feature NASCAR Cup’s incredible wheel-to-wheel racing when the green flag drops for the Kwik Trip 250 presented by JOCKEY Made in America. Fans will have the opportunity to watch NASCAR’s future stars such as Cole Custer, Tyler Reddick, Christopher Bell, and Erik Jones battle it out with superstars such as Kyle Busch, Martin Truex Jr., and last year’s winner, Chase Elliott, on the storied 4-mile, 14-turn road circuit.

Tickets are available, and additional event details, ticket pricing, and camping information can be found at  www.roadamerica.com  or by calling 800-365-7223.

Anyone 16 years old and under is FREE with a paying adult at the gate.

On race day, July 3, fans should anticipate congestion while traveling to/from and around Road America. Remember to arrive early (by 9 a.m.), and carpooling is highly recommended.

On Sunday, fans who have purchased on-site parking passes for $10 in advance are encouraged to arrive early at the gate closest to where they intend to park to help facilitate their entry and exit. Attendants will direct fans to the parking areas closest to their entry gate to park for the event.

Fans are encouraged to buy tickets in advance as there is an increase to $30 at the gate.