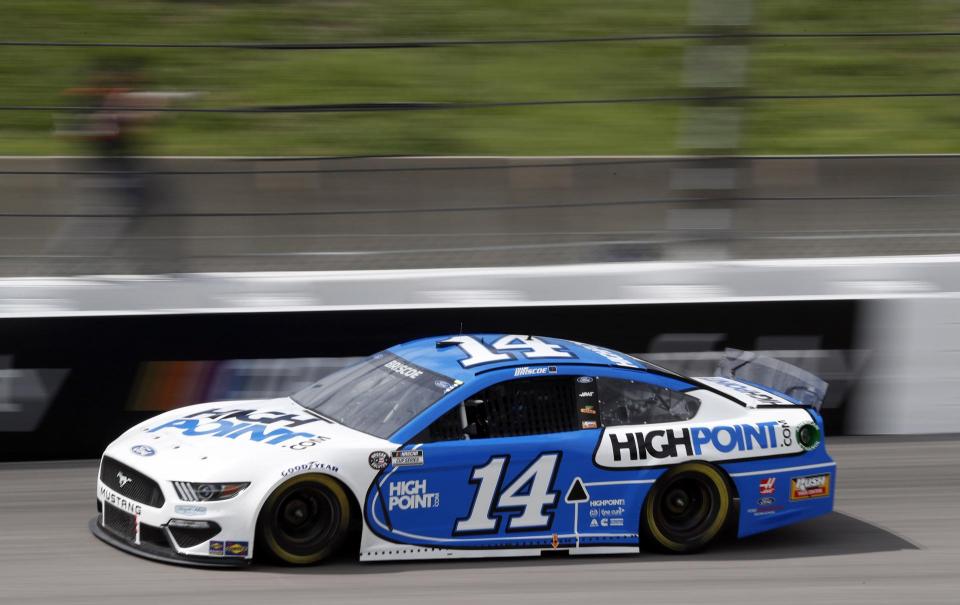 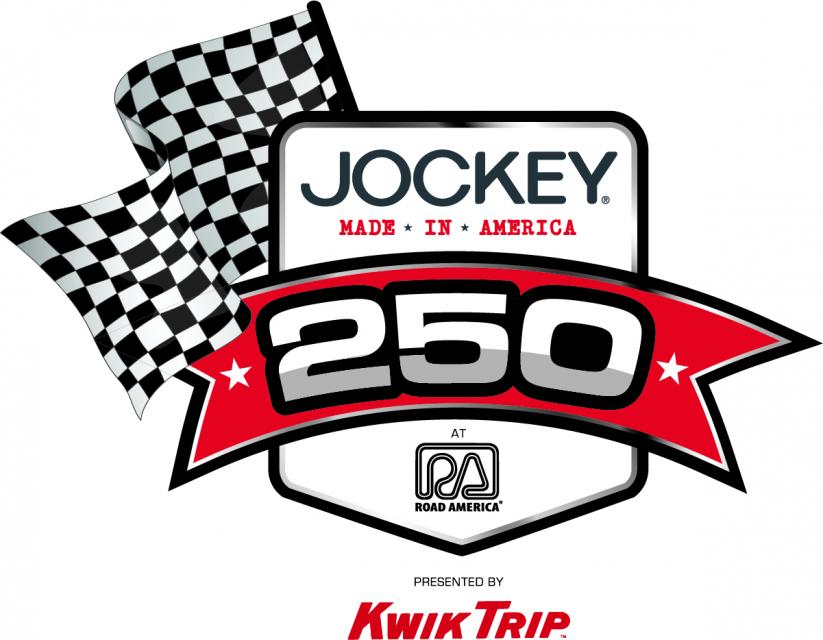 ELKHART LAKE, Wis., - June 22, 2021 – Chase Briscoe is a rookie in the NASCAR Cup Series this season, but he’ll arrive at Road America with a decent amount of experience at the 4.048-mile permanent road course.

Drivers in the top-tier Cup level will run at the Elkhart Lake track for the first time in 65 years in the Jockey Made in America 250 presented by Kwik Trip on July 4. The stop at Road America is one of several events on the Cup circuit that will have practice and qualifying.

Briscoe, a nine-time race winner in the NASCAR Xfinity Series in 2020, had two previous Xfinity starts at Road America. He also drove a GT Ford for PF Racing in the IMSA WeatherTech SportsCar Championship last year.

“It’s going to be nice to, right away, know what I need in the race car and the feel I’m looking for, and just know the track,” said Briscoe, whose first laps at Road America occurred behind the wheel of a Trans-Am during a testing day in 2018.

“I don’t have to go there and learn it. I’ve already been there plenty of times,”

Briscoe finished third in 2020 at Road America, in a race that Austin Cindric edged AJ Allmendinger with a 1.318-second margin of victory. A red flag flew during the marathon event for 93 minutes due to persistent lightning.

Cindric, who is also a 2021 Cup Series rookie, won the 2019 Xfinity race at Road America. Briscoe earned a seven-place finish in that event.

Briscoe has embraced competing on road courses throughout his career and appreciates the additions that NASCAR Cup officials have made to the schedule. He posted a sixth-place finish at Cup’s first road course race at Circuit of the Americas (COTA) in Austin, Texas on May 23.

Briscoe appreciates the unexpected situations that can arise with road course racing. “I feel it’s one of the areas where, as a race-car driver, you can kind of out-do your equipment sometimes on the road courses,” he said. “It’s kind of an equalizer. I’ve grown to love road courses.”

“I just have always loved going up there,” Briscoe said of the 14-turn racetrack. “I think it’s one of the best turnouts from a crowd standpoint in the Xfinity series. It’s just a beautiful part of the country.”

Johnny Klausmeier, who is crew chief for the No. 14 Ford Mustang with Stewart-Haas Racing and never been to Road America, sent Briscoe a note with a track map in early June to find out what crucial corners and passing zones the team needs to focus on.

Briscoe said he expects that crew chiefs will work hard on strategies at the Elkhart Lake venue compared to other road course circuits. Tire fall-off is a factor with any event at Road America.

“Tires are going to be huge, and fuel is definitely going to be a concern in that final stage,” he said. “It’s something that the crew chiefs will try to figure out is how early can you pit versus your tires being able to be there at the end.”

Briscoe said he’s spent a huge chunk of off-track time navigating and soaking in the atmosphere at Road America.

The area on the backstretch after the kink is one of Briscoe’s favorite spots to watch an event and be a spectator. “You’re there in the trees — and the sounds and how fast the cars are going — is really incredible,” he said.

The race weekend at Road America is always circled on the Briscoe family calendar. A large contingency from the 26-year-old’s hometown of Mitchell, Indiana makes a point of trekking north to camp at the Wisconsin track that’s nestled in the Kettle Moraine forest.

“I’ve been able to do all the trails, and do disc golf,” he said. “I’ve done a lot of things at Road America and got to see parts of the racetrack that if you just show up as a driver on race weekend and don’t explore, you would never even know what’s there.

“I think I have hidden areas figured out, but the place is so big, it seems like you find something new every time.”

Briscoe will also be in competition on Thursday evening, July 1, as the regional Bumper To Bumper IRA Outlaw Sprint Series will headline an all sprint car show on the 1/3 mile Plymouth Dirt Track located at Sheboygan County Fair Park, just five miles from Road America.

The Stewart / Haas #14 NASCAR Cup Series Ford driver, has already added his name to the entry list, and more drivers are expected to round out the list as the event draws closer. The Bumper To Bumper IRA Outlaw Sprint Series is widely known as one of the most respected regional series in the country. In recent years NASCAR Cup stars Tony Stewart, Kasey Kahne, and Kyle Larson have all revisited their sprint car roots and raced their way to IRA Sprint Car Victory Lane, with Stewart and Larson both notching wins at Plymouth.

﻿An entire field of 900 horsepower Bumper To Bumper IRA winged outlaws is also expected, as well as a significant entry list of PDTR/MSA 360 winged sprints to make up an incredible sprint car doubleheader evening.

Race day at Road America on July 4th will feature NASCAR Cup incredible wheel-to-wheel racing when the green flag drops for the Road America 250 presented by Kwik Trip. Fans will have the opportunity to watch NASCAR’s future stars such as Cole Custer, Tyler Reddick, Christopher Bell and Erik Jones battle it out with superstars such as Kyle Busch, Martin Truex Jr., and 2020 NASCAR Cup Series Champion, Chase Elliott, on the storied 4-mile, 14-turn road circuit.

Tickets are available, and additional event details, ticket pricing, and camping information can be found at www.roadamerica.com or by calling 800-365-7223.

Anyone 16-years-old and under is FREE with a paying adult at the gate.

On race day, July 4th, fans should anticipate congestion while traveling to/from and around Road America. Remember to arrive early, (by 9 a.m.), and carpooling is highly recommended.

On Sunday, fans who have purchased on-site parking passes for $10 in advance are encouraged to arrive early at the gate closest to where they intend to park to help facilitate their entry and exit. Upon entry, attendants will be directing fans to the parking areas closest to their entry gate to park for the event.