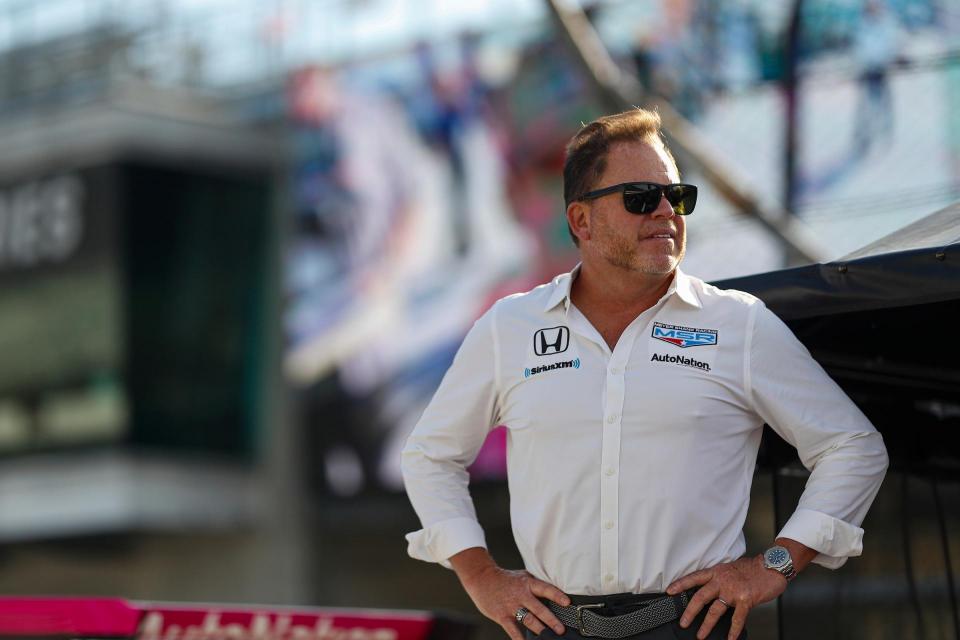 “We are excited to have Mike join our Board of Directors and share his vast insight and motorsports expertise as we continue into the future,” said Ron Pace, Chairman of the Board of Elkhart Lake’s Road America Inc.

Shank has been a leader in the professional motorsports community since first starting his team in 1994. Since then, Shank has established himself as a proven winner having led his team to two Rolex 24 Hour victories (2012 & 2022), back-to-back IMSA GTD Championships (2019 & 2020) and most recently closing out the 2022 IMSA season with a DPi Championship.

Shank’s career in racing has seen his single car IMSA Daytona Prototype team which made its 24 Hours of Le Mans debut in 2016 transform into a factory backed GT team – first in 2017 when MSR was selected by Acura to run the all-new NSX GT3 in IMSA competition. MSR transitioned back to the top IMSA category in 2022 and bookended the season with wins at the Rolex 24 and Petit Le Mans, yielding a third IMSA championship title. Shank is now leading MSR into a new era of IMSA competition with the debut of the hybrid Acura ARX-06 LMDh.

Shank continued to build a strong relationship with Honda that extended into the NTT INDYCAR SERIES which saw Shank build a winning IndyCar program, with MSR having first entered the category with a one-off appearance in the 2017 Indianapolis 500.

Shank and Meyer Shank Racing added “Indianapolis 500 winners” to its resume following a historic Indy 500 victory in 2021 which saw Helio Castroneves race to a record tying fourth Indy 500 win in his first race start with the team. MSR, which welcomed Jim Meyer as a co-owner in 2018, will contest the 2023 INDYCAR season with Castroneves and Simon Pagenaud.

“I’m honored to be selected to be on the Board of Directors for Road America,” said Shank. “This is something new for me, but I am looking forward to working with the rest of the team on initiatives for the future.

“Of course, Road America has been a staple on our racing calendars for as long as MSR has been competing, so it’s pretty cool to have an impact on such a special place.”